If you’re opening a new bar or restaurant in 2019, you may be asking yourself, do I need an alcohol licence? The short answer is yes, but the process varies depending on the state and the type of business you run.

Here at Impos, we’ve created this comprehensive alcohol licence guide for Australian venues – read on to find out about what types of alcohol licences you might need, where to get them, and the guidelines according to each Aussie state and territory.

Each state has its own classification system for the types of licences. Your local council may also have additional requirements.

Generally, the type of alcohol licence you’ll need depends on whether you want to sell alcohol just for drinking on the premises or if you plan to have takeaway liquor. It also varies if you offer food or operate gaming machines too.

Licences cover other venues as well, such as hotels, one-time events, clubs, and food trucks. You’ll need additional licences or permits if you sell alcohol after 1 a.m. or allow BYO beverages in your bar.

Take all of this into account when you think about what alcohol license you need. Some of these extras will add a lot to your base cost.

How to get your alcohol licence in Australia

Most of the time, you can apply for your alcohol licence online. The process may include a public interest assessment. Running a hospitality venue carries a lot of social responsibility to ensure that the laws are followed and that your business makes a reasonable effort to deter crime and underage drinking.

During this time, there may be inspections of your venue to make sure you’re compliant with national and local regulations. If all goes well, your application will be approved. Generally, you’ll have to pay an application fee and renewal fees to keep your licence up to date.

As we said before, each Australian state and territory has its own alcohol licensing laws, so refer to your location below for more information on the relevant licences for your venue. New South Wales has seven types of liquor licences. These include:

For a bar, you’re looking at an On-Premises licence if you sell other products like food, or a Small Bar licence for taverns with a capacity of less than 100 without takeaway sales.

An On-Premise licence limits your trading hours to 5 a.m. to midnight from Monday to Saturday and 10 a.m. to 10 p.m. on Sunday. However, you can apply for extended hours. The current application fee is $700.

There is also an annual fee which is calculated with a base fee plus risk-based loadings, if applicable for your situation.

Basically, that means you’ll pay less if you run a low-risk and compliant establishment, which is in everyone’s best interests.

The Small Bar licence costs $350. The permitted trading hours are midday to 2 a.m. on Monday to Sunday. You can apply for extended hours, but that will raise the fee to $1600. You may also need to submit a community impact statement (CIS) statement. 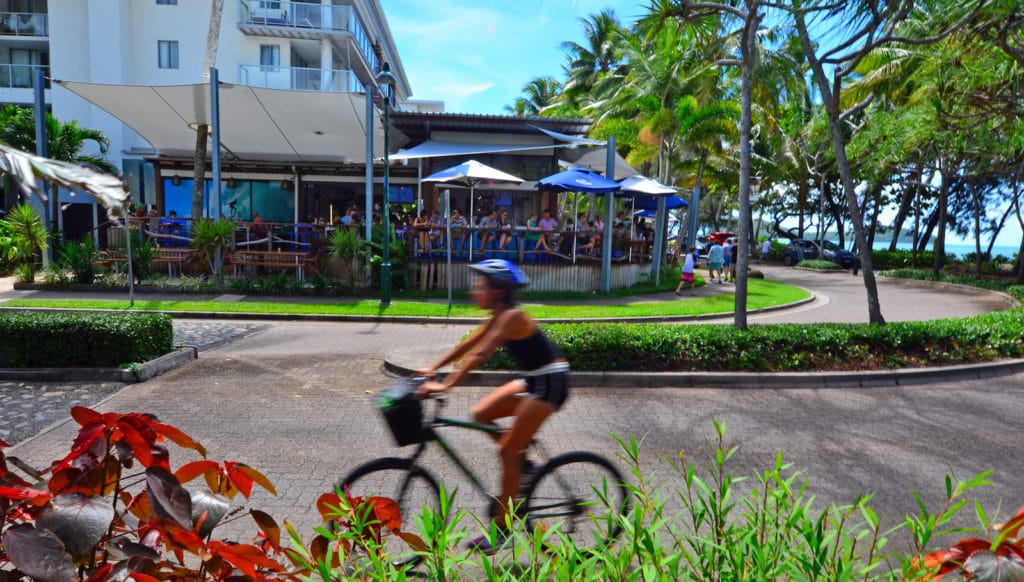 Queensland has a multitude of liquor licences depending on venue type and purpose. These licences include:

If you primarily sell food with alcohol as a secondary source, you’ll need a Subsidiary On-Premises licence. Food sales have to be your venue’s main purpose on a daily basis.

You need a Bar licence if liquor is your main sales source. However, the maximum capacity for an establishment with this licence is 60 people. If you provide live entertainment, you’ll need a Nightclub licence instead.

The procedure is the same regardless of the type of licence. Both the Subsidiary On-Premises and Bar licences cost $1342 with additional fees for approved managers and criminal history checks. The trading hours are Monday to Sunday, between 10 a.m. and midnight.

The annual renewal fees are $671 for both Subsidiary On-Premises and Bar licences, with the Nightclub annual renewal fee at $3,630. However, there are several risk criterion fees for each type of licence, based on the operating hours and history of compliance. South Australia has 13 different categories of alcohol licences. These include:

If your bar has live music, you need to apply for an Entertainment Venue licence. You should opt for the Small Venue licence for establishments with a maximum capacity of 120 persons.

The permitted trading hours for a Small Venue licence are 11 a.m. to midnight on any day. Gaming is not allowed.

The Entertainment Venue licence also includes BYO with a meal that the business owner provides. You can sell liquor whenever your place offers live entertainment. The application fee for either type is $511 with an additional $119 required for a person in a position of authority. 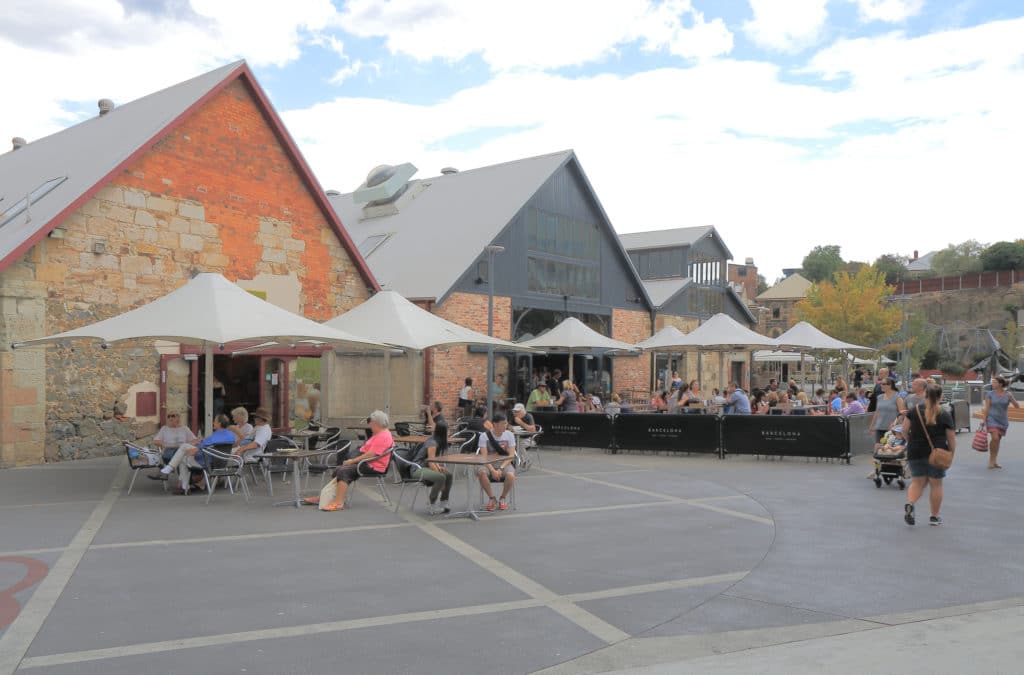 A General licence will work for most situations, unless you want to stay open for extended hours after midnight. You can sell liquor between 5 a.m. and midnight daily.

You’ll have to include A4 or A3 size scale plans of the proposed licensed premises with your application. You’ll also need a copy of your RSA certificate and a written statement about the impact of your business on the community.

The fee runs at $1240 with an annual renewal fee of $868. The Out-of-Hours permit varies with the time you want it valid for, which can range from less than seven days to up to three years. You don’t need a separate permit for BYO. 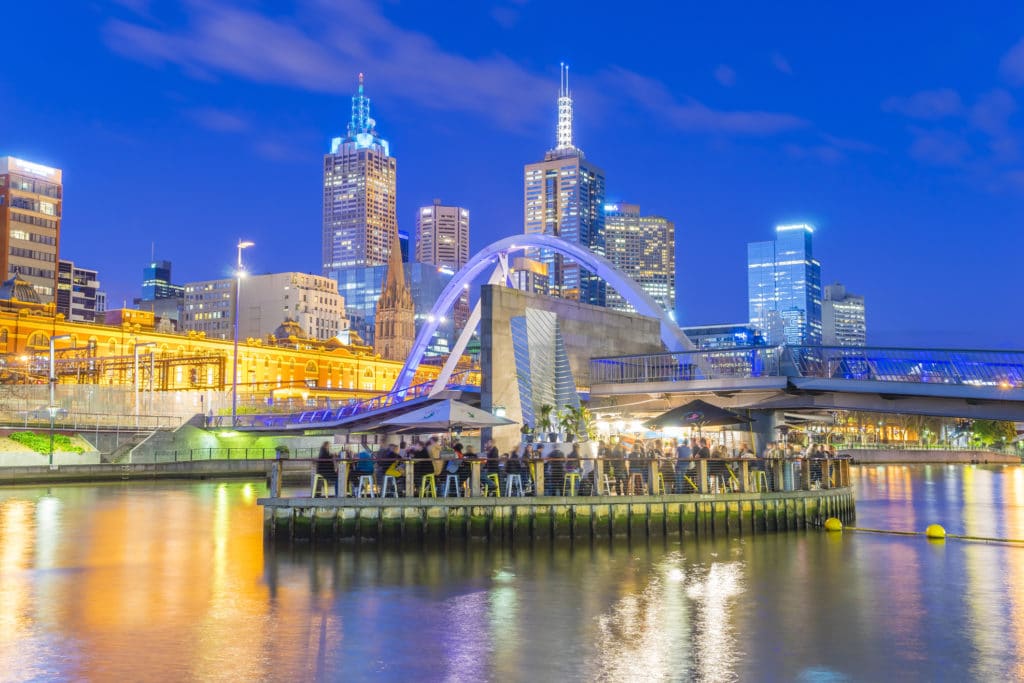 There are 13 different types of liquor licences in Victoria. These include:

When it comes to the type of liquor licence you need, it depends on whether you sell takeaway beverages, if you operate late-night hours, or if you allow BYO. You may need a couple of permits to run your business legally.

If you want to sell alcohol for consumption on-premises and takeaway, you’ll need a general licence. For bars open after 1 a.m., you’ll have to apply for a Late Night General licence. Be aware that there are currently freezes on this licence in some locations. There are also mandatory water requirements for bars. Western Australia has 10 different licence types, including those for:

How much your liquor licence costs depends on the type and extended hours.
Western Australia defines a small bar as having a capacity of no more than 120 persons. The trading hours are Monday to Saturday from 6 a.m. to midnight and Sunday from 10 a.m. to 12 p.m.

The non-refundable fee is $237 for all alcohol licences except clubs. The trading hours for a Nightclub licence are Monday to Saturday from 6 p.m. to 5 a.m. and Sunday from 8 p.m. to 2 a.m.

Annual fees are $584 for these licence types. There are also mandatory training requirements for new applicants, which cost another $168. 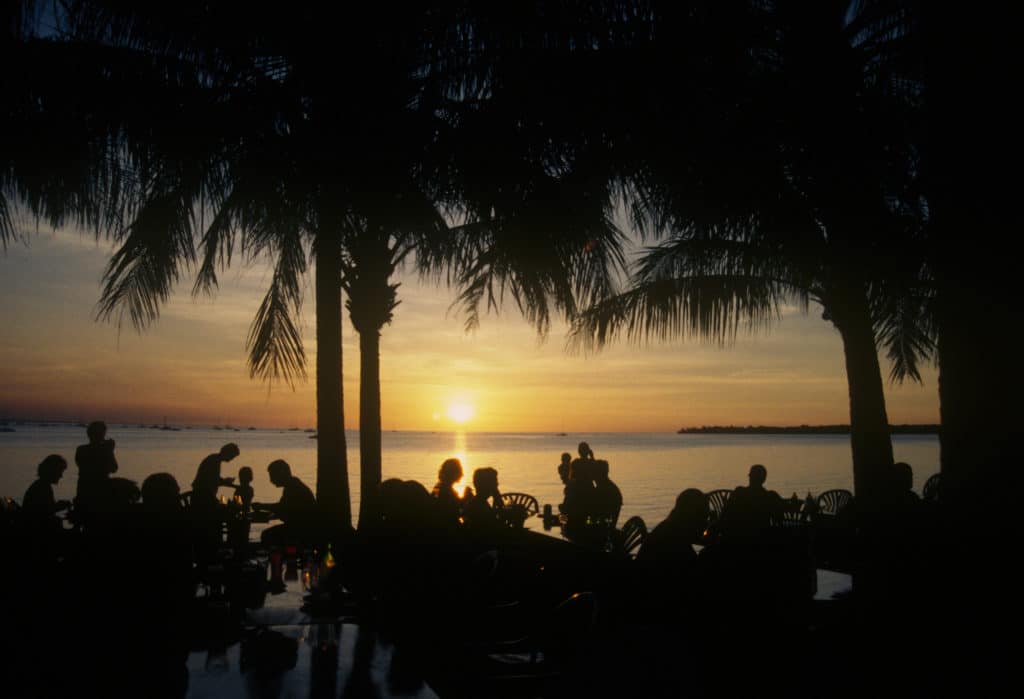 The process of applying for a liquor licence in the Northern Territory involves appointing a nominee who is in charge of your venue’s daily management. They’ll need to undergo criminal background checks and complete a responsible service of alcohol course. The process may also involve a public hearing in some cases.

The application fee is $200 with $20 for renewal. There are additional costs for a police check and fingerprint check, which you may need to pay again with each time your licence comes due. The Australian Capital Territory issues five types of licences, including:

If you’re applying for a new liquor licence, you’ll have to publish a notice on the ACT Open Government website, display signage at the proposed premises, and undergo a public consultation period that lasts 30 days.

You must also provide a police certificate for the proposed licensee, along with any close associates, the venue manager, and any other stakeholders. A general liquor licence costs $2898.

Who is subject to Excise Tax in Australia?

If you store excisable alcohol products, you will also need to apply for an excise licence. It is required if you manufacture alcohol products, run a brew-on-premises shop, or repackage duty-paid beer. Fortunately, you won’t have to pay any application or renewal fees.

Getting an alcohol license is often a complicated procedure. Because of the impacts on the local community, it’s important you follow a lot of regulations.

Don’t forget: your compliance is a major factor when it comes to renewing your alcohol licence. Making sure you’ve got all the appropriate documents in order is just one part of opening your venue.

>> Need a solution to help you sift through all the details of your new bar or restaurant? Let us help you get started. Talk to us now. <<

Read More on Getting Started in Hospitality

Café Startup Equipment Checklist: What You Do (& Don’t) Need!

Getting Started in Hospitality 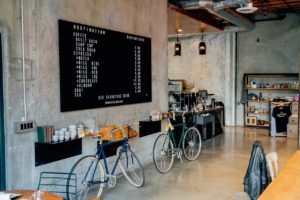 How to Start Your Own Café Business

Getting Started in Hospitality 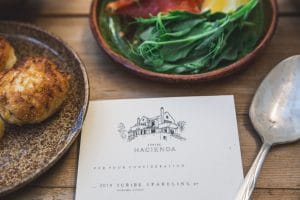 Art of the Menu: Menu Design Tips for Cafés & Restaurants